1、Need to use the reader to download.Download and Install;

1、When you download the e-book for the first time, the browser will prompt ‘Do you want to launch the external application’, click ‘Yes’, and remember my choice.

2、When the reader program is installed, some antivirus software will prompt ‘Link Browser’, select ‘Allow’and continue. 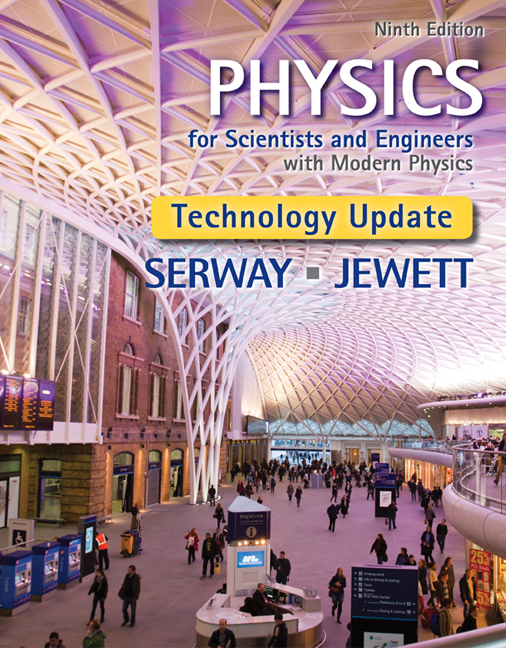 Physics for Scientists and Engineers with Modern Physics, Technology Update 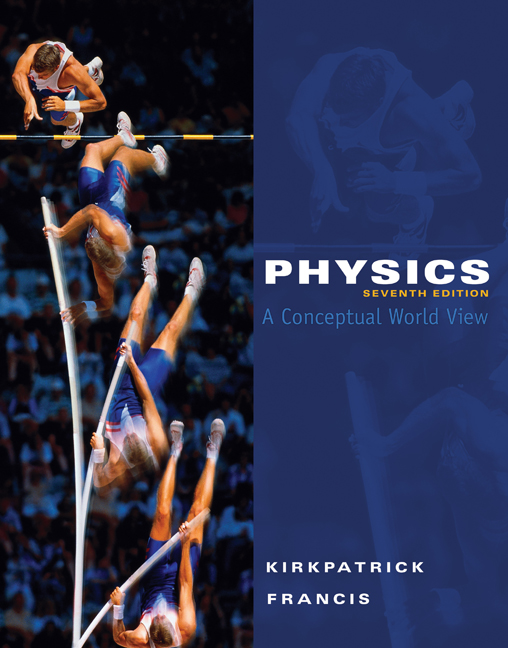 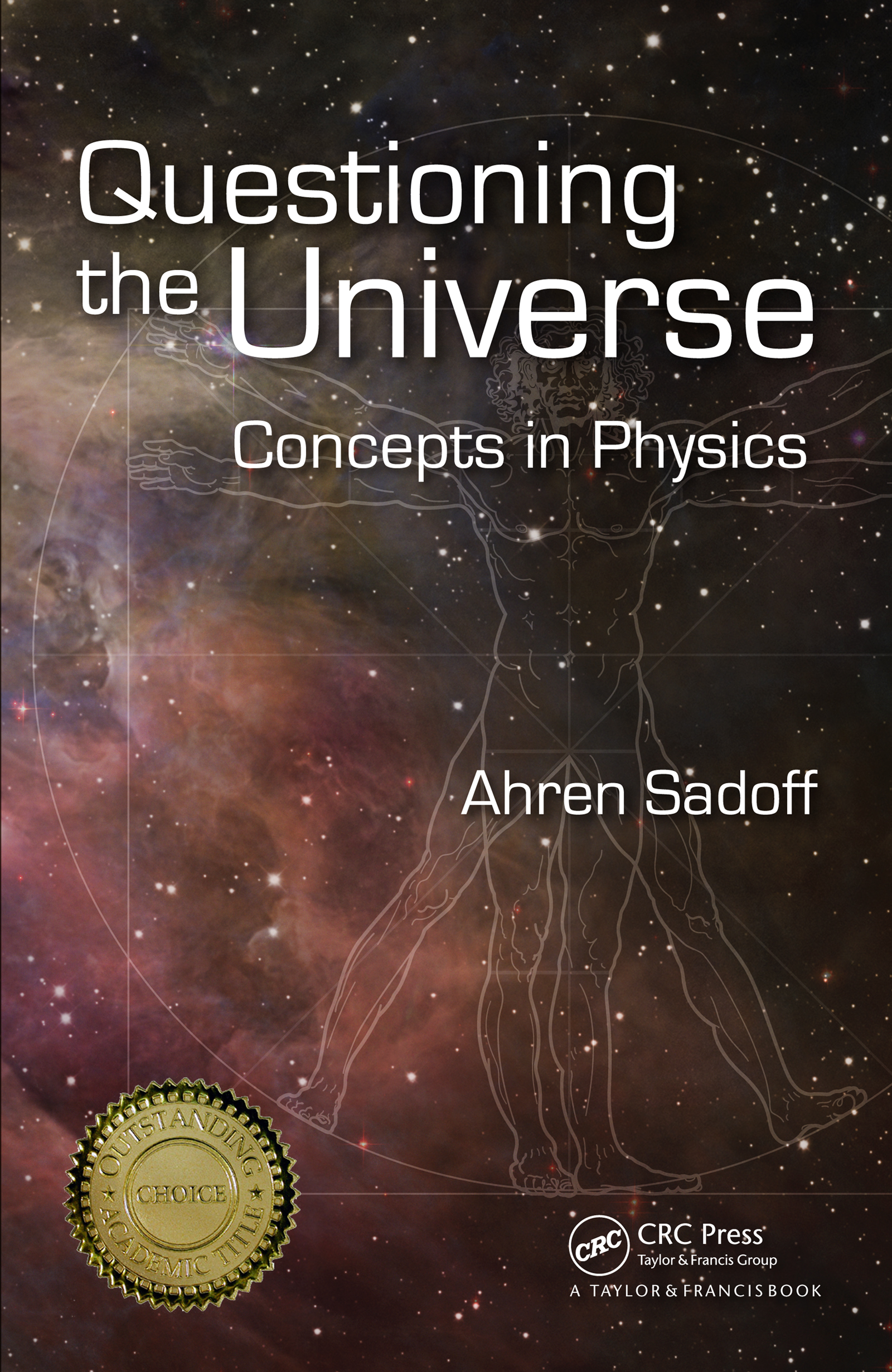 Questioning the Universe : Concepts in Physics

WINNER 2009 CHOICE AWARD OUTSTANDING ACADEMIC TITLE! The typical introduction to physics leaves readers with the impression that physics is about 30 different, unconnected topics such as motion, forces, gravity, electricity, light, heat, energy, and atoms. More often than not, these readers are left to conclude that physics is mostly about boring, lifeless numbers. Questioning the Universe: Concepts in Physics offers the nonscientist an alternative view: one that demonstrates how physics is perpetually evolving and shows how so many seemingly diverse concepts are intimately connected. In fact, one could argue that the most important ideas in modern physics are all about unification, and that these ideas are as fascinating as they are elegant. Physicists today believe that Mother Nature is remarkably efficient and requires only a relatively small number of laws to keep her universe in working order. We may not yet know all of these laws; but at the center of physics is a faith that she is indeed understandable …and that someday, we will see her full beauty. The purpose of this book is to tell readers the story of what we have learned about nature so far and how we have done it. Written to arouse curiosity, this compelling and readable work: Delves into the most basic laws regarding motion and energy, waves and particles Introduces modern theories, including relativity, quantum mechanics, and particle physics Describes the key role played by that elemental building block, the atom Discusses the evolution of the universe, including the formation of stars and the mystery of dark matter and dark energy This book is not for those doing physics but is aimed at those who simply want to learn about physics, so it requires only the most minimal math. What it